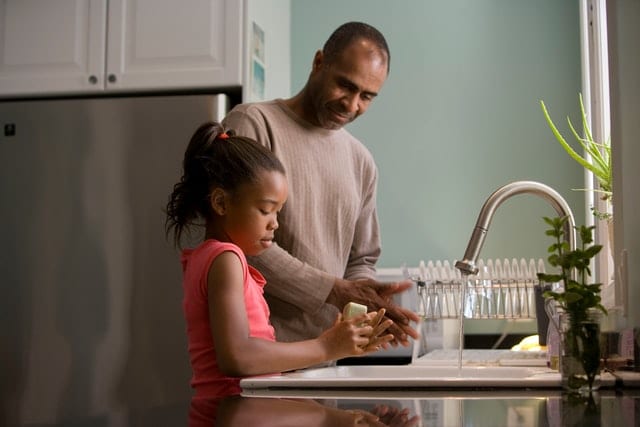 The vast majority of us are familiar with the term autism, but it is safe to assume that not everyone is able to give a precise definition of what it is. Autism spectrum disorder (ASD) is a developmental disorder that emerges in children before the age of three years and is characterized by limited social communication and interaction with the presence of restricted, repetitive behaviors, interests or activities.

Working as a speech-language pathologist (SLP), I have provided therapy to many children who are diagnosed with ASD or who demonstrate early indicators that warrant further assessment. But what does a speech-language pathologist have to do with ASD? Part of the criterion for being diagnosed with ASD is having difficulty communicating and socializing with others. As a SLP, I am able to identify behaviors commonly seen in individuals with ASD as a function of their communication. Maybe a child starts screaming when the vacuum cleaner is pulled out or squeezing his eyes shut when he walks into the grocery store. Despite the lack of verbal communication, I know that these behaviors convey the message that this stimuli is too much for the child to handle and that he needs some support.

My goal for this post is to empower parents to understand and identify highly common signs and symptoms of ASD early in their child’s development so that they may bring any questions or concerns to their pediatrician for further evaluation. Now that we have a better idea of what autism spectrum disorder is, we can take a deeper look into some of the early signs and how to more accurately identify them.

Children should start demonstrating an interest in socializing with familiar adults between the ages of 6 and 12 months.This takes place when an infant engages in a game of peek-a-boo, when you have a back and forth babbling “conversation” with your 9-month-old, or when a toddler waits expectantly for you to make her laugh again after you have blown raspberries on her tummy. A possible indication of atypical social development is when a child demonstrates limited ability or desire to socially interact with a familiar adult.

The 6-month old baby in the video demonstrates emerging social reciprocity by laughing, smiling and making eye contact in response to his mom playing with him.

Most babies and toddlers start communicating intentionally with caregivers sometime between 8 and 12 months of age. Intentional communication starts off nonverbally, with the use of gestures, proximity, and eye gaze and eventually becomes more verbal as the child gains the ability to talk. Purposeful communication occurs when the child uses verbal or nonverbal behaviors to intentionally convey a message to an adult. When your child points toward the back door wanting you to take him outside, babbles “ma ma ma” to indicate more or looks you in the eye and uses a flat hand to tap on a door that he wants you to open, he is intentionally communicating with you! Children that are not attempting, either verbally or nonverbally, to communicate with their caregivers multiple times a day by one year of age are demonstrating low communicative intent.

The baby in this video uses eye gaze, non-speech verbalizations and an approximation of a sign for “help” to communicate with his mom.

Limited Occurrence of Imitation and Spontaneous Functional or Pretend Play

Between the ages of 12 and 18 months, toddlers begin to demonstrate the ability to imitate actions and gestures they are frequently exposed to. Taking the broom and dustpan and imitating Dad sweeping the floor, the toddler wiping her face on a towel after watching Mom dry her face after washing it each morning, and feeding a baby doll a bottle like Grandma feeds baby sister are all examples of imitation. This imitation becomes the foundation for functional and pretend play. When toddlers and children use an object for its intended purpose or reenact routines that they see their caregivers engaging in are demonstrating functional, pretend play. A child around 12-18 months old who is not demonstrating frequent imitation and functional play (using an object for its intended purpose) or a child not engaging in pretend play (pretending to eat cereal out of an empty bowl) between 18-24 months is exhibiting a delay in play skills.

This video shows a 14-month old “watering plants” in imitation of an action he has seen his mother do every week since he was born. He was not prompted to use the watering can to water plants. He simply saw it sitting within reach and knew just what to do with it!

Unusual, repetitive behaviors can be present in the speech patterns, motor movements and the manner in which a child manipulates objects. Examples include a child repeating the same preferred word or phrase over and over outside of any meaningful context, spinning the wheels of a toy car around and around with no signs of purposeful play, or compulsively turning the television on and off with the remote. Other repetitive behaviors include body movements such as flicking fingers in front of one’s eyes, rocking back and forth, opening and closing doors repeatedly, or spinning in circles.

In this video, this 18-month old toddler demonstrates purposeful play, forming joint attention with his mom over a shared toy and integrating words that he hears into how the play unfolds (i.e. when he touches his ear after the toy says “can you touch my ear”). A child showing possible signs of ASD may only play with this toy by putting the coins repetitively into the slot.

Extreme sensory reactivity can appear as either too much or not enough sensitivity to commonly experienced sensations (sights, sounds, textures, tastes or smells). A child who is hypo-reactive will seek out more input from a particular sensation because he is not perceiving enough input (i.e. asking for the already hot chicken nuggets to be warmed up to sizzling because they are seeking the extra sensation of heat). A child who is hyper-reactive has a very low threshold for the seemingly minor sensations he or she encounters: e.g., squinting and squirming in a regularly lit classroom because the perception of light is overly sensitive; the child’s nervous system is overwhelmed.

The 18-month old toddler in this video is having a great time dancing to loud music! A toddler demonstrating patterns of extreme sensory reactivity may cry, scream or hide when presented with loud noises.

If You Have Concerns

Most parents of children diagnosed with ASD retrospectively report that they saw early signs and symptoms in their child by 24 months of age. ASD is a lifelong diagnosis, and current evidence indicates that early intervention is a key component to providing individuals on the spectrum with the tools they need to be successful, including the maximum degree of independence possible across the person’s lifetime. Early identification of ASD is possible when more information is available to parents to help increase awareness of the early signs and symptoms! If you observe concerning behaviors in your infant or toddler, contact your pediatrician to discuss your child’s development. The sooner you equip yourself with the knowledge and awareness of typical and atypical markers and milestones, the more you can support your child and seek out resources for help and intervention, if indicated. 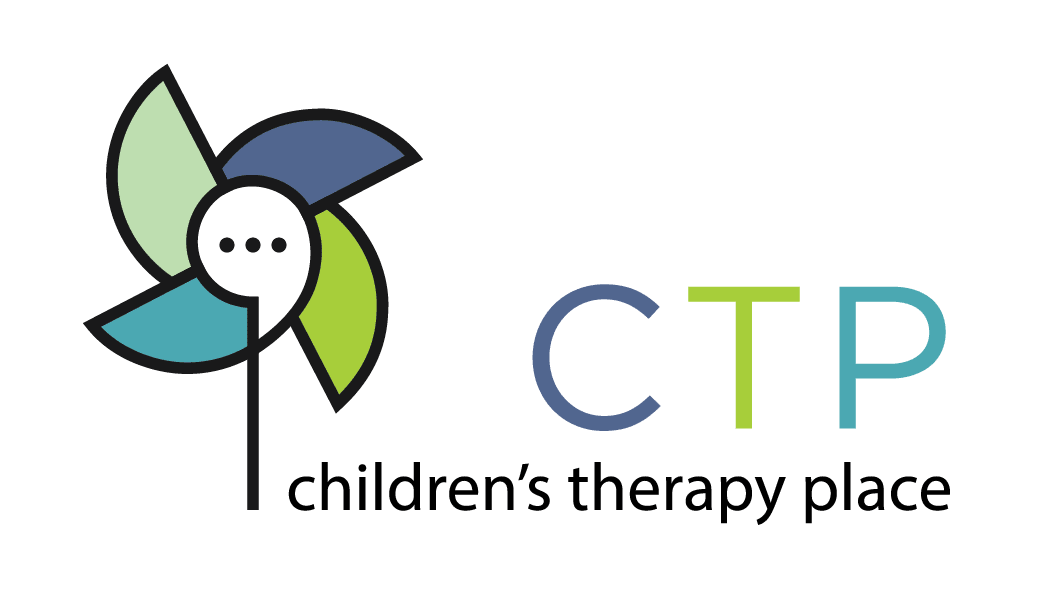